Skip to content
SWS – Ep #170: What It Takes To Make It In Hollywood and In Business With Carrie Keranen 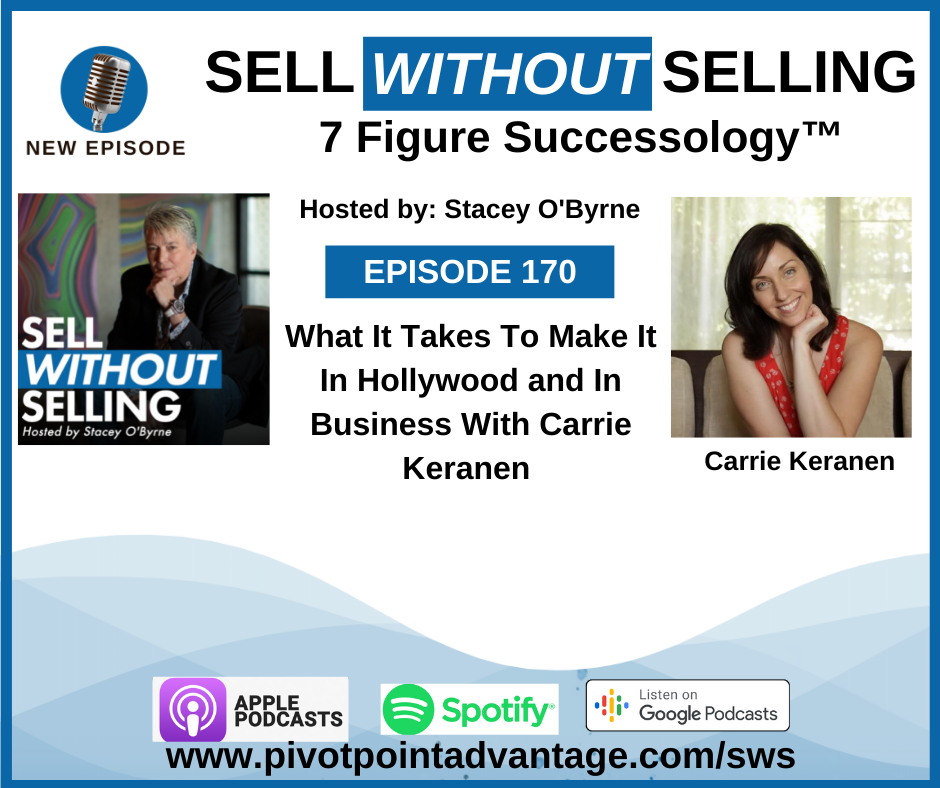 On this episode, Stacey is joined by voice over artist Carrie Keranen for a conversation on life in Hollywood, burnout, and the importance of focusing your energy into the correct channels.

Carrie Keranen is a director and actor working out of Los Angeles California. A graduate of the University of Michigan she started out her career in New York City where she lived and worked for 10 years before moving to LA. She works in all mediums but over the last five years has specialized in Voice Over. Her client list includes Netflix, HBO, Amazon, GKids and NCSoft among others. She has given voice to numerous characters in animation and video games and loves being a part of people’s childhoods. In addition to working in the arts, she has been studying and trading in the stock market since 2015 and encourages other artists to get a financial education and have dominion over their financial future.

She can be found across all social media apps under her full name Carrie Keranen.

“The arts were never my career plan. It never seemed like it was going to be the focus. I fought against it my whole life. One day it just became OK.” -Carrie Keranen